The idea to raise money for Friends of Wexford General hospital followed the sudden passing  of Eric’s uncle, Anthony Burke,  in the care of the staff the ICU at Wexford General Hospital. The family appreciated the care and support he received during Anthony’s time there.

Eric Brennan decided to do a walk for Friends to raise awareness and funds for the ICU. He discussed a number of different walk options with his friend James Disney and finally targeted walking the entire Wicklow Way, 127km! The walk starts from Marley Park, Dublin and finishes in Clonegal, Co Carlow. A leisurely walk of the Wicklow Way takes approximately 7 days but they set themselves the added challenge of completing it in 4 days!

The walk started on Friday, August 2nd. Dublin based Eric, James Disney and Paul Ryan, set out early from Marley park and reached the footbridge of the saddle point area between Powerscourt and Djouce where they camped for the night. The second day was another early start and they finished  in Glendalough where the second overnight stay was spent. On the third day they left Glendalough without Paul who had work commitments. Tiredness started to set in. The pace was tough and the weather took a turn for the worst. At 90km, unfortunately they called off the rest of the walk. They were both disappointed they didn’t complete the mammoth task they had set themselves but walking 90km in 3 days was a huge achievement.

In addition to the walk, Eric organised a fundraising night in Grumpy McClafferties bar in Tallaght.  He organised a band and DJ. They had lots of spot prizes to raffle and with a huge turn out, the night was a big success, especially considering it was for a charity based in Wexford!

Eric says that his family were instrumental in helping him, particularly his mother Bernadette Brennan who did trojan work in fundraising.

We would like to say a huge thanks to Eric, James, Paul and Eric’s family and friends who helped raise a massive  €800 for Friends of Wexford General Hospital. 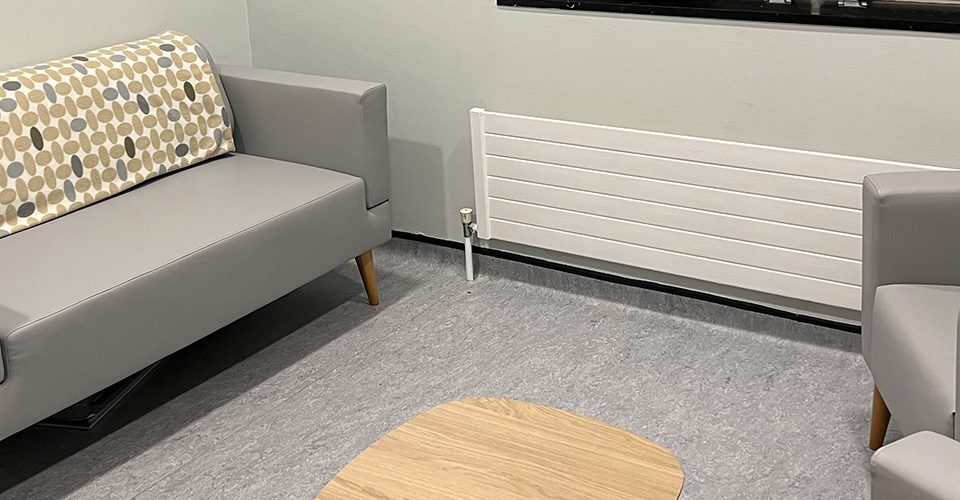 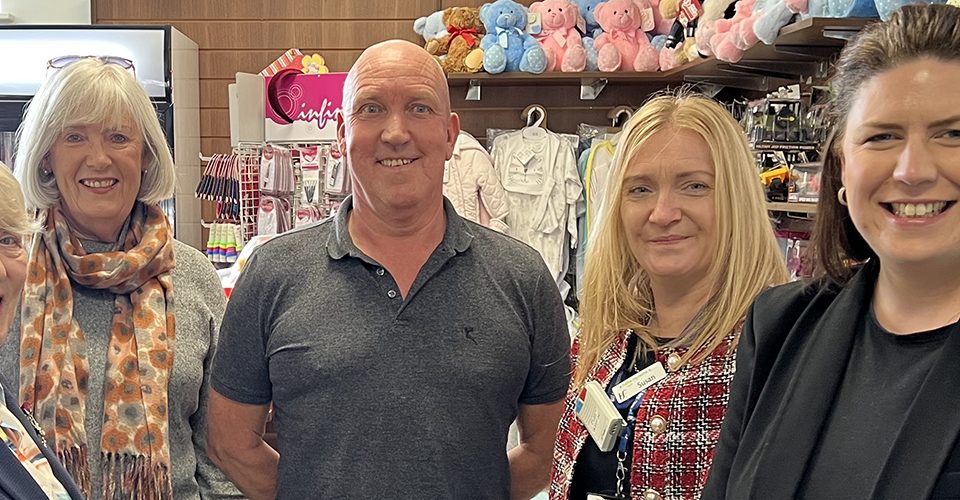