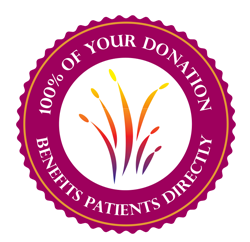 The response was phenomenal. Over €2 million was raised – smashing the target in a few short months! The unit was opened in March 2009 and has been helping cancer patients around the County since then.

This significant achievement demonstrated that the community see investment in their local hospital a very worthwhile cause. Many more initiatives have been funded through the generosity of the people of Co Wexford.

Fundraising is a continuous process and the needs for fundraising have never been as necessary as they are now. Learn more about how you can help your local hospital

ALL monies raised for Friends of Wexford General Hospital go directly to the charity.